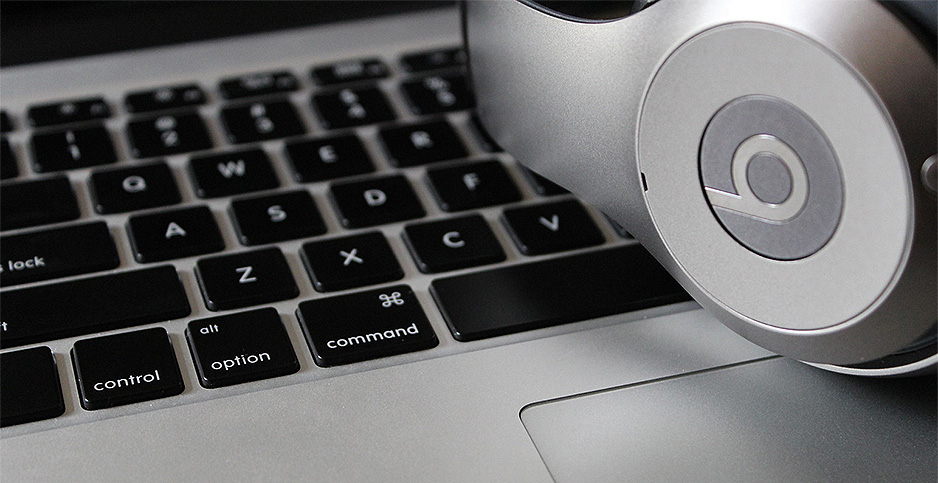 The agency held one webinar each on its proposals to delay the deadline for companies to close coal ash ponds and to roll back 2015 standards that would have curbed toxic and other pollutants released from coal plants into nearby waterways. No in-person hearings are planned for either proposal.

Attendees of the webinars, held this week and the last week of December, were able to sign up in advance for speaking slots, with EPA employees turning on their phones or computer microphones when it was time to speak. The webinar format did not include any video technology.

Attendees of those webinars say they aren’t the same as in-person hearings and question why EPA officials aren’t willing to look members of the public in the eye when discussing regulatory rollbacks.

"I just feel that this is a very cold-hearted way of doing things, and maybe it’s the direction of this administration, but I don’t think it’s the direction our democracy should go," Joyce Blumenshine, a retired librarian from Peoria, Ill., told E&E News about her experience calling in to the wastewater webinar last month. "Democracy is messy and it can be challenging to give people a voice, but that’s what democracy is, giving people a chance to be seen and to be heard."

During the webinar, Blumenshine, who has volunteered for the Sierra Club in her retirement, told EPA staff that she was concerned that the virtual hearing format would shut out the same vulnerable populations she served as a librarian, many of whom rely on public libraries for internet access.

"If there were any basic compliance with environmental justice concerns, you should ensure there are attempts for people to meet in person and hopefully across the country," she said.

Environmental groups are also accusing EPA of a double standard. They noted that EPA employees met with coal utilities about the coal ash regulation in November. According to a PowerPoint presentation posted in the Federal Register, agency officials answered utilities’ questions and gave advice on areas of the regulation where they would like to see more public input.

"It is particularly ironic that EPA would hold an in-person meeting for the polluters and not for the people that are affected by their pollution," he said during the virtual hearing last month.

EPA says the new webinar format is an attempt to reach more members of the public, with EPA Office of Water analyst Robert Wood telling the December webinar that the agency "has been moving to modernize public hearings by holding them online with the idea we can reach more people this way."

An EPA spokeswoman elaborated, saying, "Public participation is an important part of federal decision-making and EPA is being responsive and transparent with the American people by expanding participation in hearings by holding virtual hearings during the comment phase of many of our proposals during the regulatory process."

EPA did not respond to questions about how it decides to use in-person versus virtual hearings, or which other nationwide rulemakings the agency has used the virtual format for. But the spokeswoman did point to a June 2019 guidance document from EPA’s Office of Water encouraging states and tribes to consider virtual hearings for water quality standards.

The spokeswoman said that virtual hearings, generally, "can reduce costs to the taxpayer, can reduce travel and other transportation expenses for participants and those wishing to monitor or participate, and can be better for the environment."

"EPA takes advantage of the technologies available to increase transparency and participation," she said.

But two attendees of Tuesday’s coal ash hearing, both from Labadie, Mo., expressed concern that the webinar format is not as accessible to the public as EPA might think.

"Although I am grateful for this opportunity, it was a challenge to participate, since I am 92 years old and am not as comfortable using the computer as younger people," Ruth Campbell told EPA. "It is unsatisfying to testify about my concerns when I cannot see or interact with the government people holding the hearings."

"Most people living near [coal ash ponds] in Labadie will not participate in the virtual hearing today because they do not have internet access," she said, adding that she had attended in-person hearings in Jefferson City with more than 500 attendees. "We deserve to be heard and to be seen and to be understood."

In 2010, the agency conducted eight public hearings about the coal ash rules EPA is now proposing to delay. Only one hearing at EPA headquarters was held on the original wastewater regulation now being rolled back, but members of the public were able to call in to the hearing if they couldn’t make it in person.

The reason for those decisions was simple, said former Office of Water chief Ken Kopocis: "The best way for people to communicate is in person."

"We don’t do virtual trials, we put people in a room and people judge the validity and credibility of testimony," he said. "In the public hearing context, you could have the opportunity to follow up in person if there is something you don’t understand."

Betsy Southerland, a former staffer in EPA’s Office of Water who helped write the 2015 wastewater rule, said in-person hearings are also helpful to EPA staff, who often present their proposals at the beginning of a hearing.

"You can see the reaction to the audience when you are doing your presentations," she said. "Otherwise, in virtual hearings, you and the public can feel like you’re just talking into the void."

She questioned whether the Trump administration may be using virtual hearings to avoid face-to-face confrontations with people whose water would remain or become polluted under the proposed rollbacks.

"They don’t want to face the public," she said. "Online, it’s easier to ignore."

Even when hearings are only held in Washington, not across the country, Southerland said it is crucial to do them in-person. She noted that many environmental and industry groups pay to help bring members from across the country to the nation’s capital to testify for a public meeting.

"I always felt that the representatives they flew in were representing their groups well, and we learned a lot from the anecdotes they told and the emotional context and example context they provided," she said.