Hannah covers the nexus of water policy and politics – from Supreme Court fights to EPA oversight – for E&E News out of Michigan. Her work on wetlands and climate change was recently recognized by both the Washington, D.C., and Detroit chapters of the Society of Professional Journalists. Hannah previously covered energy policy and Congress and served as E&E News‘ energy editor. Before joining E&E News, she worked for a host of Michigan outlets including The Ann Arbor News, Lansing State Journal, and Michigan Public Radio, and has a master’s degree in environmental journalism from Michigan State University’s Knight Center. Her work has been picked up by The Associated Press, and appeared in Scientific American, the magazine Science, and online in The New York Times. 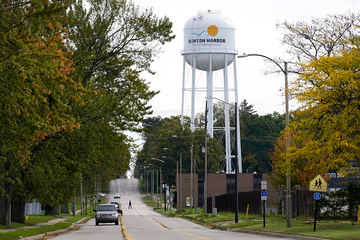 ‘Crying out for help’: Inside an EPA water crisis 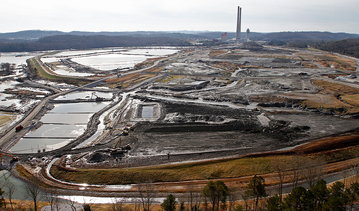 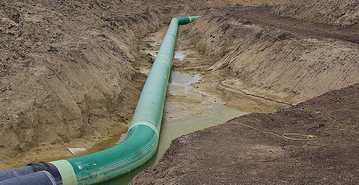 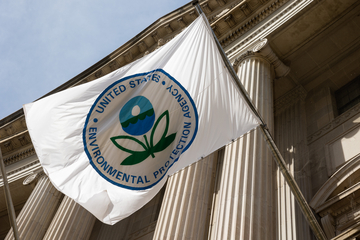